Mistle thrush – Turdus viscivorus
is a bird common to much of Europe, Asia and North Africa. It is a year-round resident in much of its range, but northern and eastern populations migrate south for the winter, often in small flocks. It is a large thrush with pale grey-brown upperparts, a greyish-white chin and throat, and black spots on its pale yellow and off-white underparts. The sexes are similar in plumage, and its three subspecies show only minimal differences. The male has a loud, far-carrying song which is delivered even in wet and windy weather, earning the bird the old name of “stormcock”.

Found in open woods, parks, hedges and cultivated land, the mistle thrush feeds on a wide variety of invertebrates, seeds and berries. Its preferred fruits including those of the mistletoe, holly and yew. Mistletoe is favoured where it is available, and this is reflected in the thrush’s English and scientific names. 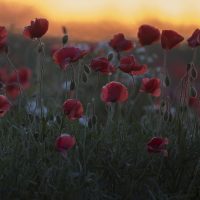 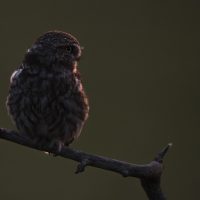