Pigeons have made contributions of considerable importance to humanity, especially in times of war. In war the homing ability of pigeons has been put to use by making them messengers. So-called war pigeons have carried many vital messages and some have been decorated for their services. Medals such as the Croix de guerre, awarded to Cher Ami, and the Dickin Medal awarded to the pigeons G.I. Joe and Paddy, amongst 32 others, have been awarded to pigeons for their services in saving human lives.

It sounds like this
Rexording by Albert Lastukhin from Xeno canto 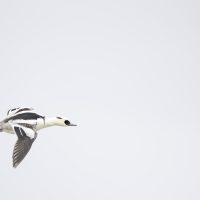