Adults moult in their winter quarters, between September and November. After moulting the red of male is subdued, and becomes brighter during the winter due to wear of the feathers.

It has spread westward through Europe in recent decades, even breeding in England once. Common rosefinches breed from the Danube valley, Sweden, and Siberia to the Bering Sea; the Caucasus, northern Iran and Afghanistan, the western Himalayas, Tibet and China; to Japan between latitudes 25° and 68°. In winter they are found from southern Iran to south-east China India, Burma, and Indochina.

They are found in summer in thickets, woodland and forest edges near rivers and in winter in gardens and orchards, wetlands and locally in dry oak woods. 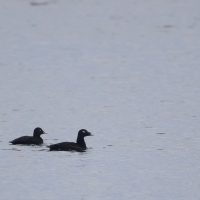 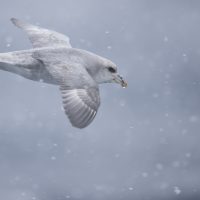