Toque macaque – Macaca sinica
is a reddish-brown-coloured Old World monkey endemic to Sri Lanka, where it is known as the rilewa or rilawa hence “rillow” in the Oxford English Dictionary). The social status is highly structured in toque macaques, where they prevail dominance hierarchies among both males and females. Females change the number of individual composition within a troop. A troop may consist very few as 8 to large as 40. When the troop becomes too much, social tension and aggression towards each other arise, which giving some individuals to flee from the troop. This is remarkable in adults and sub adults, where a troop may consist largely with females. Newly appointed alpha male also show aggressiveness towards females, which results flee. There are sightings, where there are severe fights between individuals of the same troop and some gets heavy wounds to cheeks, eyes, and sometimes carry broken arms. 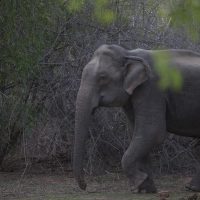 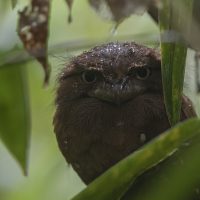